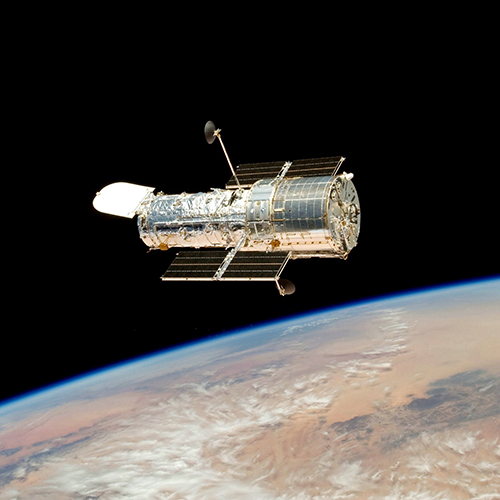 Epoxies make an excellent choiceof material for space applications. However, selecting the right adhesive is extremely critical for the performance of various optical and electronic components in space. One of the key concerns while selecting an adhesive for space applications is its serviceability in extremely high vacuum environment. Systems operate under very high vacuum (~ 10-8torr) in space. Any outgassing from the adhesive could lead to failure of crucial components of the system.

To avoid such failure during operation, NASA developed the ASTM E-595 low outgassing test standard. This test involves collecting volatiles from the test specimen and weighing the condensate to determine the following:

The material is said to pass or fail the test based on the following conditions:

Kohesi Bond has specially formulated epoxy adhesives, sealants, coatings, potting and encapsulation compounds that are capable of providing excellent performance at high temperatures as well as down to 4K (-269.15°C). They are also capable of passing NASA standards for low outgassing. Furthermore, these epoxy systems can provide optical clarity, thermal and electrical conductivity/insulation, chemical resistance, superior mechanical strength and toughness.